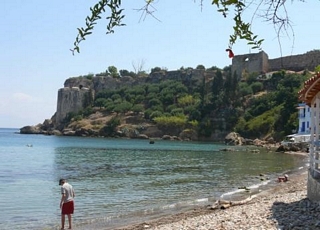 On the southwestern coast of Messinia, 52 km southwest of Kalamata, the cosmopolis of Koroni is located with its majestic Venetian castle. 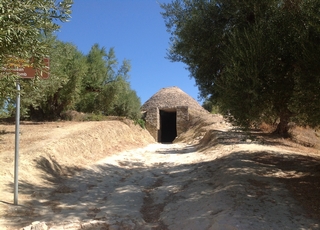 According to Homer, Nestor was the highest king who participated in the Trojan War. For as many years as the Trojan battles existed, the danger of serious internal conflict existed often 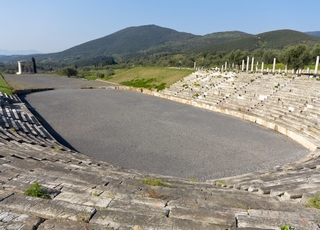 Ancient Messini is one of the most impressive ancient monuments of Greece and is worth visiting during your stay in Finikounda. 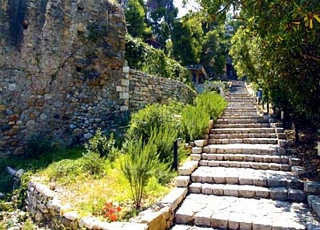 The Castle of Kalamata, with a panoramic view of the center of Kalamata, has ties to the family of the Villehardouins who insitutionalised the royal princedom of Achaias. 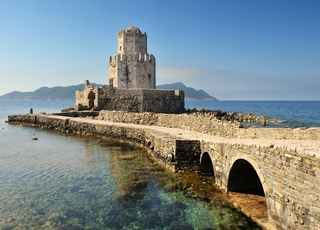 The castle of Methoni was built in the 13th century by the Venetians and is one of the most majestic castles of Greece and one of the largest in the Mediterranean.